This is a shopping center. It’s also a window into the past.
It’s a place where you can still see traces of the American-ruled Okinawa. This is where Japan came face-to-face with another culture.
It’s a place with a rich variety of shops and restaurants, and a large parking lot to welcome you.
This is Plaza House, the first shopping center in Japan. 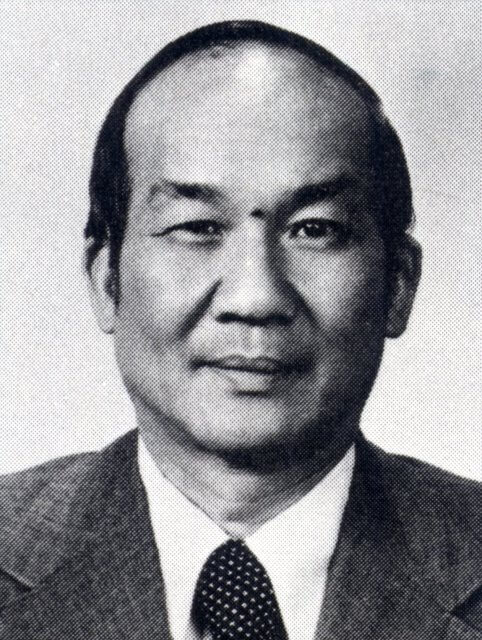 He arrived in Okinawa in 1947. He operated a restaurant and Sanguwa tailor within the military base with special permission. The next year, in 1948, he opened Shon’s bakery under the brand name “JO-TO-PAN” under a special contract with the military. Further, in 1950, he established Bireleys California Oranges Okinawa together with Mr. D.E. McGuire. Later, in July 1954, he opened Plaza House. He worked for 23 years as CEO, until May 1977, throughout which he strove to develop the company, and made enormous contributions both to the current Plaza House and to Okinawan tourism as a whole.